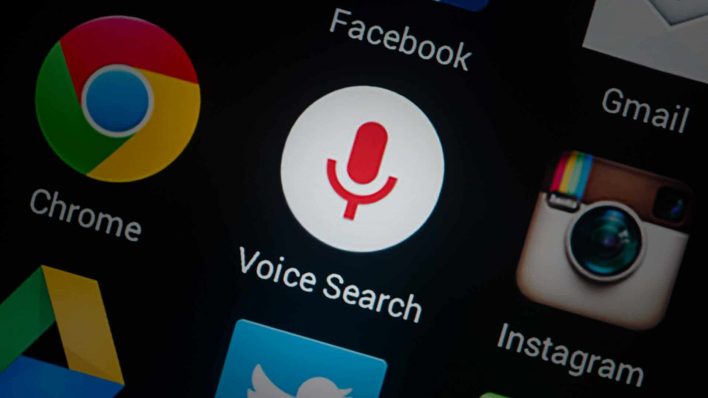 Voice search is going to transform our digital lives – and, apparently, it’s set to do so in the next few years.

Or so the story goes:

But the voice search narrative is actually far from uncontested.

Is voice search really set to become the loudest and proudest of our SEO future?
Or is all this hype just a lot of hot air?

This is what they say:

They say the emptiest vessels make the most noise.

And see if we dance along to the beat of its leading prophets.

Or if we hear nothing but a hollow echo.

For now, though, let’s sit on a barbed wire fence: 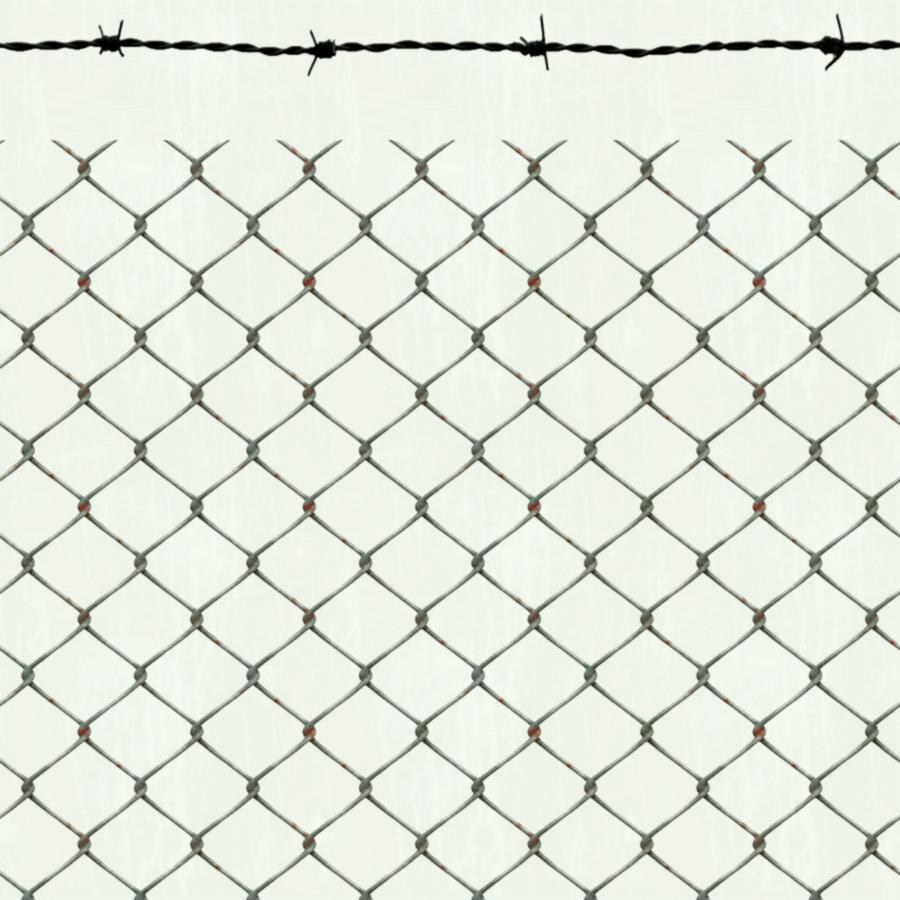 And it looks like a stay in a hotel overnight may be needed.

So, we’re going to sit on the fence – and risk the consequences.

Here are the arguments:

From a prominent voice search prophet (Kevin Gibbons of Re:signal).

And from a leading voice search-sceptic (Rebecca Sentance of Econsultancy).

Let’s let them both have their say.

Alexa, is the disruptive power of voice search coming soon?

Or is all the fuss just a premature ejaculation?

Bring the noise: voice search as the future 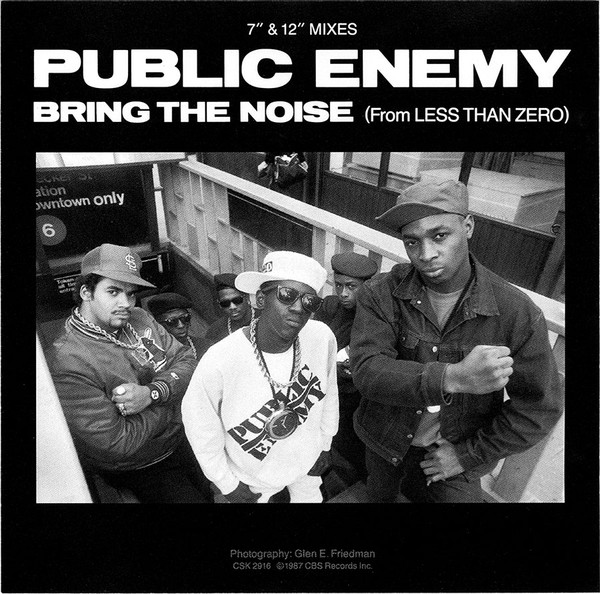 Gazing into the very near future of his digital crystal ball Kevin prophesised that the ‘future for the humble home page looks very bleak’.

Because, according to comScore half of all searches by 2020 will be made via voice. And if that’s the case we must begin to ask ourselves ‘will we still need websites?’

Those ten blue Google links on a search engine result page may not be our go-to solution for answers – instead we’ll find what we need in the singular answers that emerge from the dulcet tones of Alexa, Siri or Google’s voice assistants.

Make no mistake – the voice search tsunami is building up a frothy head and it’s about to hit shore.

Here are some stats to consider:

But, hey Kev, what does this mean for search specialists like yourself?

‘Ultimately, the job of a search marketer is going to shift towards getting their clients’ products and services in front of consumers via voice’.

‘Consumers are increasingly looking for the simplicity of using voice and brands must adapt to find the best ways to make their ‘skill’ used for those searches or to craft their data so it becomes the top answer.’

Holy sheets – help us – where is this all leading?

‘Websites will eventually fall into disuse and become redundant. Not so much a fall off a cliff, but a long march into obscurity.’ 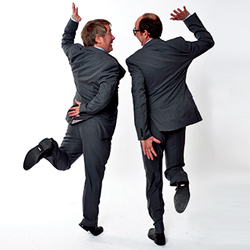 Don’t believe the hype – or doth voice search protest too much? 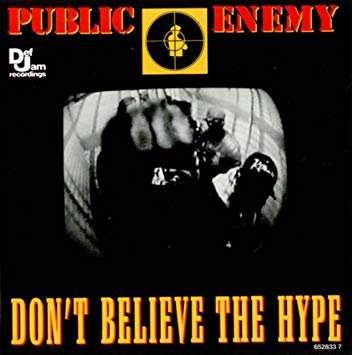 Meanwhile Rebecca Sentance over at Econsultancy has had enough of voice search’s song and dance.

Let’s hear why she thinks ‘we need to stop repeating the “50% by 2020” voice search prediction’ and start making sense rather than noise.

The first thing that such brash predictions need is context, she emphatically states.

In her recent article on the future of voice search: 2020 and beyond, she dismantled the “50% by 2020” statistic brick by brick.

And like Jericho under the assault of trumpets it crumbled to the floor. 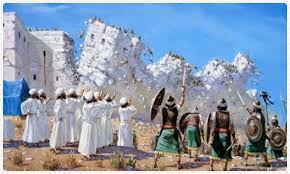 Here’s the quote as it was said rather than broadcast:

‘At the moment, around 10% of Baidu search queries are done by voice, with a much smaller percentage carried out using images. If progress continues at its current rate, however, Ng forecasts that in five years’ time at least 50% of all searches are going to be either through images or speech.’

Rebecca goes on to highlight the significantly faster uptake of voice search in China than in Europe or the US, and that Ng’s prediction was made based on that rapid growth continuing.

But why is China different? Let’s just call out the headlines here:

So, the prediction is specifically about China – but, does it still hold water, or is it all full of sound and fury but signifying nothing?

Ng’s prediction was made in 2014 and since then things have certainly changed – but maybe not in voice search’s favour. Priorities have shifted and research is no longer focusing on voice search alone.

The focus, even in China, is not on voice search any more.

Maybe we need to start approaching voice search with 20/20 vision rather than rose-tinted spectacles? 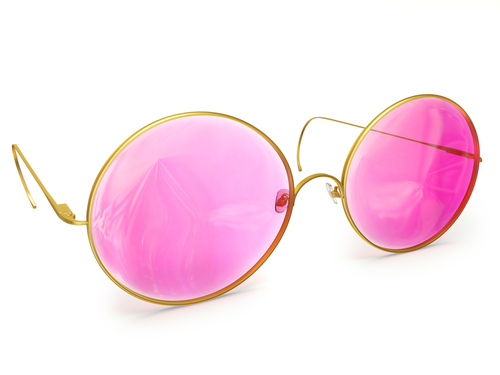 To voice an opinion

Voice search will have a major disruptive impact on digital.

But how major and how soon still remains to be seen.

Keep your ear to the ground – and in the meantime check out the other voices around search here.