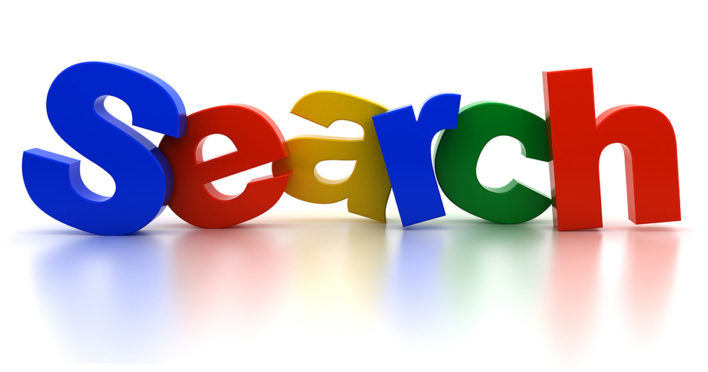 The importance of online search

(In case you’re wondering Chewbacca is definitely male by the way, although he was first created as a she.) 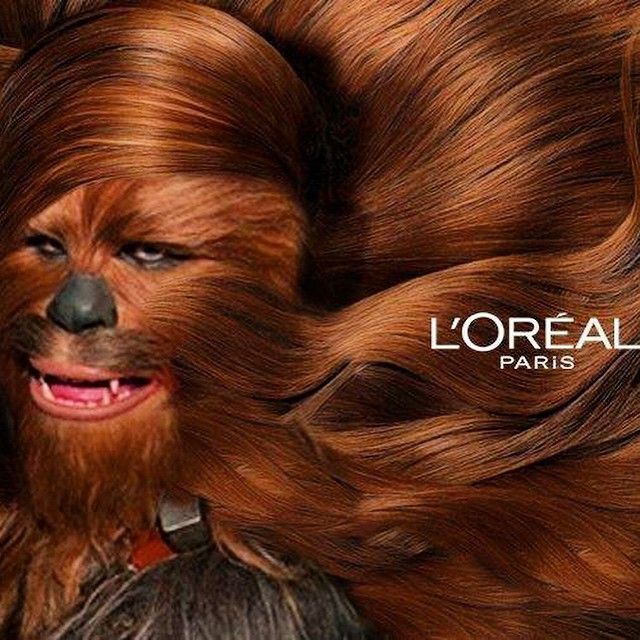 Search is now an established – and dominant – part of our culture’s everyday life.

When you are asked something that you are not sure of your most likely response will be ‘let’s google it’.

‘To google’ is now a verb, rather than just a proper noun (Google).

In days gone by you may have found things out by making a trip to the local library to track down a relevant book, dug out a weighty encyclopaedia, or reached for a local business directory.

Not so much anymore: today online search dominates our fact-finding missions and has become the main influencer in our purchasing decisions.

And that’s why SEO is so important to your business.

Online search is important to you simply because it is how your customers or audience find out about things and make their decisions.

And, if you are not there to help them, you can bet your competitors will be.

So, if you want to be found, you’d better make sure you appear prominently at the very moment that people express an interest in your professional area.

And that search engine is highly likely to be Google.

Google is not the only search engine, but it is not known as the Big G for no reason at all.

In most markets worldwide Google is far and away the most important search engine.

Here are some statistics about our use of Google that reveal exactly why SEO must be central to the promotion of whatever it is you wish to promote.

Nearly two and a half million searches a second!

And what’s more every time someone searches for products, services or information in your area they are already declaring themselves a truly qualified lead.

If you are not there to help them on their online journey someone else will be.

And by ‘there’ I really mean on Google’s search resultspages.

Let me qualify myself.

Here is the market share of various search engines in different territories across the globe.

Apart from Korea, other Asian markets do not reflect Google’s low market share in China: it generally boasts at least 80%, if not 90%.

As you can see, Google dominates all major markets, with the exception of Russia and China (which are, by the way, massive markets in terms of internet users).

And Google’s dominance has begun to attract some rather unwelcome attraction. The European Union, for example, regularly attempts to ‘break’ its monopoly through the courts. 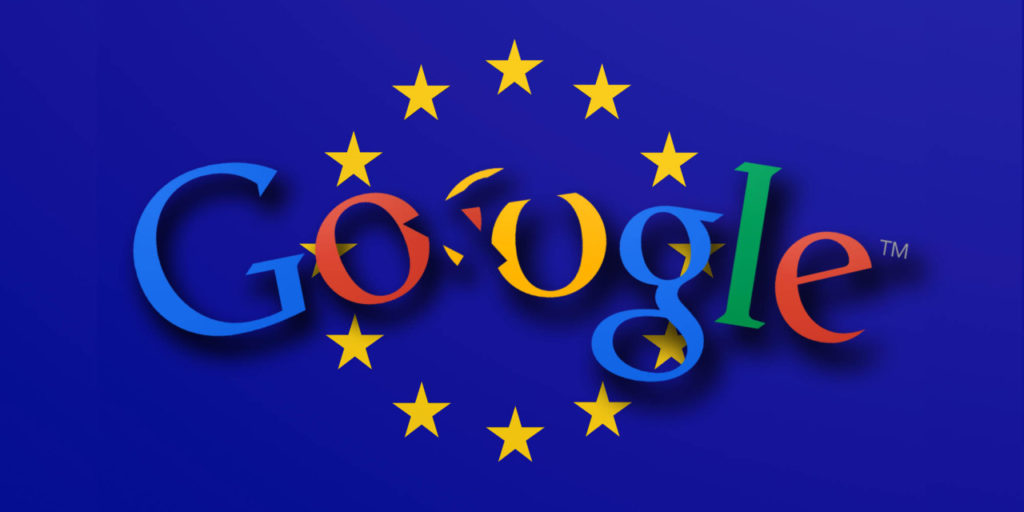 It’s not just ‘regular search’ that must pass through Google’s gateway.

Google’s dominance of the entire range of searches – and the majority of markets – is the reason that the search engine you need to have in mind as you focus on SEO tips and tactics begins with a G and ends with an E.

After all, why court a provincial prince when you could court the king? 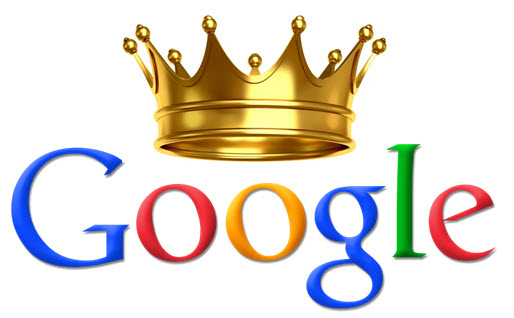 Want to find out how you can court the king and trigger the next royal wedding?

And you don’t even have to kiss a frog!

In the next post in this series I’ll show you exactly how search engine’s work –  and if you stick around I’ll reveal how you can make them work for you.

For a list of all the posts in this series you can find them here.